Even if the Buddha left no written teachings and the Dhammapada first appeared in written form centuries after his death, we like to think the il could have been a speech close to his words.
The Buddha, which means “one who is awake”, in the sense of “awakening to reality”, was born in Nepal, under the name of Siddharta Gautama, approximately 2500 years ago. He was a human being who became awakened, understanding life in the deepest manner. According to traditional biographies, he was born of a noble family, received a privileged education and was kept protected against the painful events of life. His life was deeply shaken when he realized that all beings must age, get ill and die. As a result of this insight, he left behind all the luxuries of a typical aristrocratic way of living and began his spiritual journey, alone. He followed meditation masters, lived an extremely punitive ascetic life, but, after six years, he still had not found what he was looking for. He stopped mortifying his body as he understood that the way to peace had to go through mental discipline. During a deep meditation under a fig tree at Bodh Gaya, in the modest Indian State of Bihar, he reached his awakening. From then on, he would be known as the Buddha. In the remaining 45 years of his life, the Buddha walked through most of northern India disseminating his understandings. He left nothing in writing and his teachings were memorized and passed down orally by his first disciples.

Pema Chödrön is an American Buddhist nun in the lineage of Chögyam Trungpa. She is resident teacher at Gampo Abbey in Nova Scotia, the first Tibetan monastery in North America established for Westerners. Pema is interested in helping establish the monastic tradition in the West, as well in continuing her work with Buddhists of all traditions, sharing ideas and teachings. She is the author of many books, some written with The Dalai Lama and Thich Nhat Hanh. 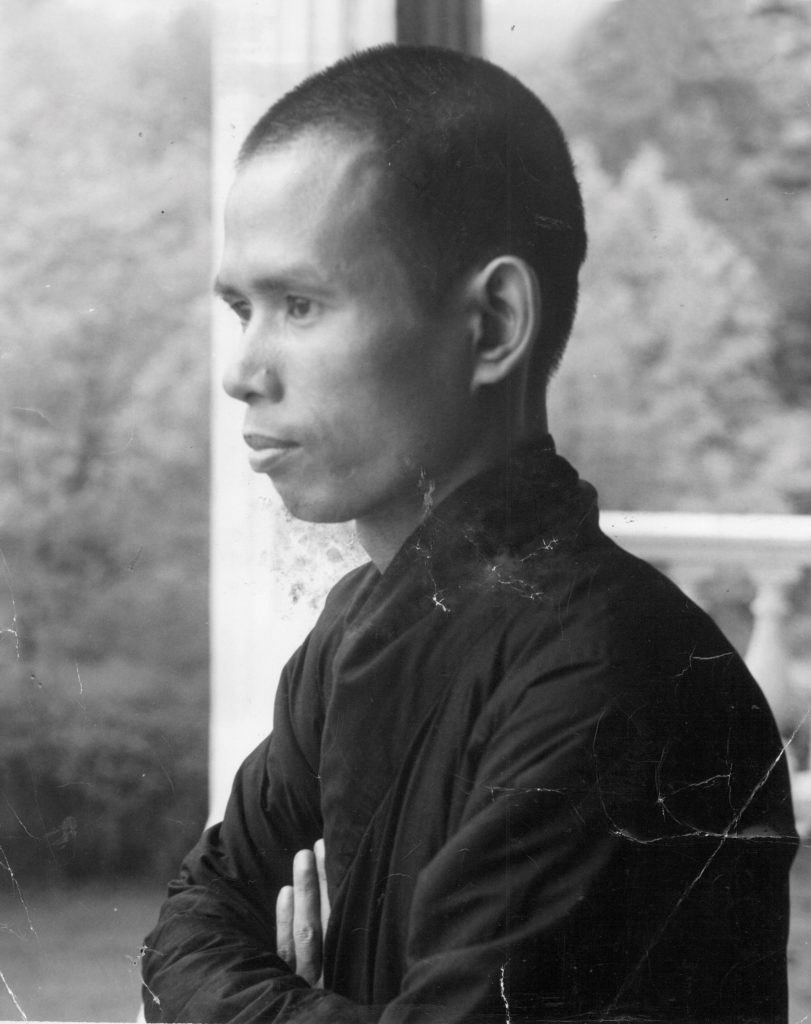 Thich Nhat Hanh is a teacher, scholar, peace activist. Born in Vietnam in 1926 and ordained as monk at the age of 16, he devoted his life to humanitarian work, resolution of conflicts and dissemination of Buddhism. In 1982, he founded the Plum Village, a center for practicing mindfulness, located in France.